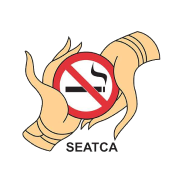 The government does not regularly increase or adjust tobacco tax rates, taking into account price elasticity, income elasticity of demand, inflation, and changes in household income, to make tobacco products less affordable over time. Tobacco excise was 10% of 65% of the factory invoice price in 1995. In 2014, this was increased to 15% and 20% of 90% of the invoice price in 2016. It took 19 years for Cambodia to increase tobacco tax. However, since 2016 Ministry of Economy and Finance has prioritized tobacco tax as one of the main sources of the government revenues. Therefore, Cambodia has conducted several tobacco tax simulations that may provide government the evidence to adjust tobacco tax rates to income and economic growth to make tobacco products unaffordable in the future.

Cambodia applies a purely ad valorem tobacco excise system. In 2016, the excise rate is 20% of 90% of the factory invoice price. The government is considering shifting to a specific or mixed tobacco excise system in the future. Besides the excise tax, other types of taxes imposed on tobacco products in Cambodia are: value-added tax (VAT: 10%), Public Lighting Tax (PLT: 3% of invoice value), Import tariff (7%-35% of CIF[1] plus 10% import VAT) and Profit Tax (20% of profit)

Level of tax rates to apply

The Revenue Mobilization Strategy 2014-2018 is a medium- to long-term tax policy, although not unique to tobacco. Nevertheless, in 2017 the General Department of Taxation (GDT) is in the process of development tobacco tax road map specifically on tobacco products. A Tobacco Tax Working Group has been established as the platform for the Ministry of Health and the Ministry of Economy and Finance to discuss public health and fiscal objectives and goals. The General Department of Taxation (GDT) and General Department of Customs and Excise (GDCE) have attempted to monitor tobacco tax structure and targets in order to achieve public health and fiscal goals. The government plans to take into account inflation and income growth in the tobacco tax roadmap in order to reduce consumption of tobacco products. Currently, tobacco tax as a percentage of retail prices in Cambodia is 25-31.10%, considered to be the second lowest tobacco tax burden in the region. Being far lower than the rates recommended by the World Health Organization and the World Bank[2], the tobacco tax rate in Cambodia may not have the desired impact on the retail prices to reduce consumption.

The government of Cambodia does not tax all tobacco products similarly. The cigarette importers and manufacturers are taxed under the Self-Assessment Regime while the hand-rolled cigarettes are taxed under the Estimated Tax Regime, with each regime having different tax rates. All types of tobacco products are subjected to VAT, tobacco excise tax, and PLT and 20% profit tax. 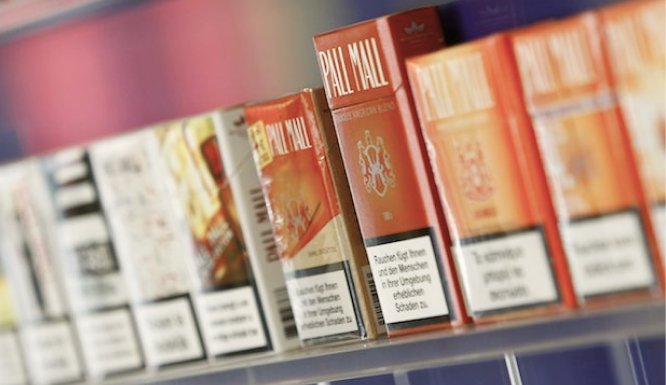 There is no law or regulation in Cambodia to prevent or reduce forestalling, such as restricting the release of excessive volumes of tobacco products prior to a tax increase or levying the new tax on products that are already produced or kept in stock but not yet supplied to the final consumer, including those in retail.

To distinguish tax-paid from tax-unpaid tobacco products, Cambodia introduced excise tax stamps in 2001 to be affixed on packs of tobacco products. Each tax stamp measures 20 mm x 45 mm and contains a serial number and the seal of the Ministry of Economy and Finance. Tax stamps for domestic tobacco products are marked “STD”, while stamps for imported products are marked “STI”. The stamps do not yet contain any hi-tech security features, and there is no tracking and tracing system to secure the tobacco product supply chain. There is also no standard pack size policy to facilitate affixture of the tax stamps. In 2017, the government issued the new Prakas for increasing the price of tax stamp from KHR 4.2 to KHR 50 (approximately USD 0.0125). The GDT is in process of developing Date Base system for controlling Tobacco product. 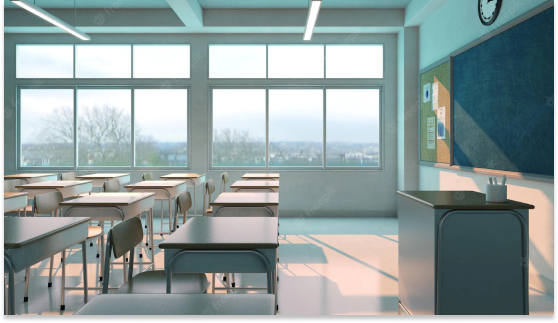 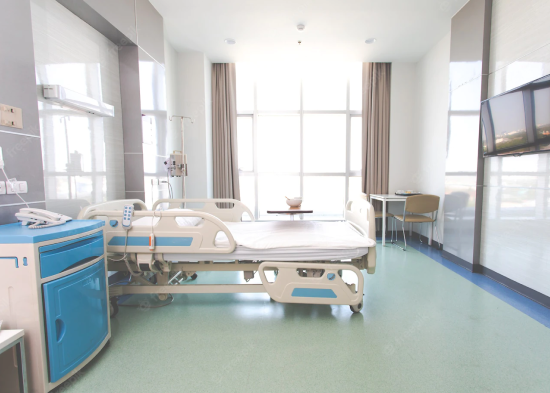 The government has designated and assigned powers to GDT and GDCE in the development and implementation of tobacco tax policy, but sharing of information among agencies in enforcing tobacco tax policy is limited. 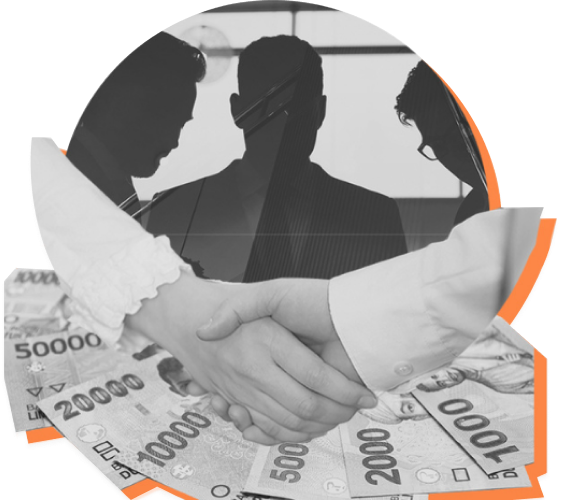 Use of revenues – financing of tobacco control

Currently, Cambodia does not dedicate tobacco tax revenues to tobacco control programs. Tobacco control activities ranging from education to implementation and enforcement of the law rely on funding from the government and external donors. However, Article 29 (under Chapter 9 on tobacco tax policy) of the Tobacco Control Law 2015 indicates that the Royal government shall establish a tobacco control foundation for reduction of tobacco use and impacts, health education, tobacco cessation, research and evaluation of tobacco control programs, helping farmers to give up tobacco farming, and for other purposes to serve public health; the establishment of the foundation shall be determined by a sub-decree.

The Law on Tobacco Control (Article 16) limits the duty-free allowance for international travelers entering the Kingdom of Cambodia to not more than 200 cigarettes, 20cigars, or 250 grams of chopped tobacco.

[1] CIF = cost-insurance-freight
[2] The WHO recommends that 70% of the retail price be excise tax, while the World Bank has
recommended that the tobacco tax burden be two-thirds to three-fourths of retail price.